I’m a dad and have no motivation to hit the gym. 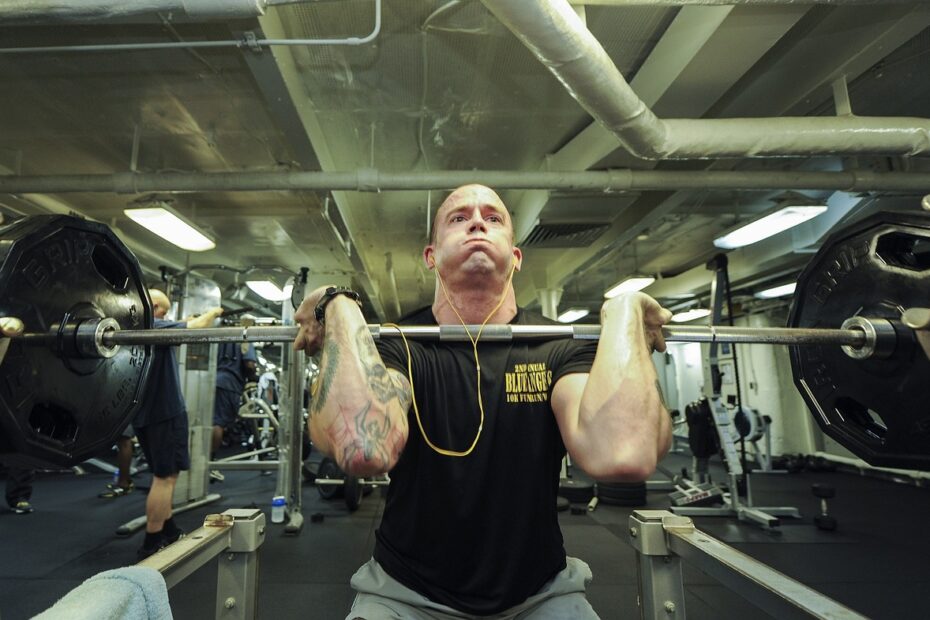 Q: I’m finding it’s harder and harder to motivate myself to go to the gym. I know once this weather gets warmer I’ll struggle to make it even one day per week. What can I do?

Practice for something. Anything. A 5k. An obstacle race like Tough Mudder. Setting a personal best in the mile. Bench pressing your bodyweight for 10 repetitions.

Really, it can be anything.

Remember when you played a competitive sport in high school. You didn’t train. You practiced. And because you were practicing for an event (game, race, etc.), you rarely missed a workout. Of course, there were workouts you wanted to miss, but you didn’t. You pushed through because you knew you were going to be tested.

But what if your only goal is losing weight?

Practice for something, and as a byproduct of your practicing, you’ll lose weight.

This happens all of the time when a runner decides to run his first 5k or half-marathon.

He’ll train using HIIT and weights with the sole goal of losing weight, and 2 months later, he’ll have lost just a pound or two.

Frustrated he gives up.

Then a friend convinces him to run a half marathon with him. Now, he’s practicing 4, 5 and even 6 days per week, sometimes up to 2 hours. He’s hitting personal bests in practice runs almost weekly. He’s excited about the upcoming race because he’s about to do something he didn’t think he could. He even forgets about losing weight.

And bam it happens. He first notices her pants fitting a little looser. Then people start asking him what diet he’s on. So he steps on the scale, and voila, he lost 25 pounds.

Is running that much better than HIIT or lifting weights?

Did he go Paleo?

Whereas he was only training 2-3 times per week when he was doing HIIT and lifting weights (and he was usually missing at least one workout per week because he just couldn’t motivate himself to hit the gym), he was now practicing double, almost triple, that much for his race. And if you double or triple your exercise volume, you’re burning a lot more calories over the course of your training plan. And if you’re burning more calories, you’re probably going to lose more weight.

That’s the magic of practicing for something.

So pick something and start practicing.

Or, you can just copy mine: